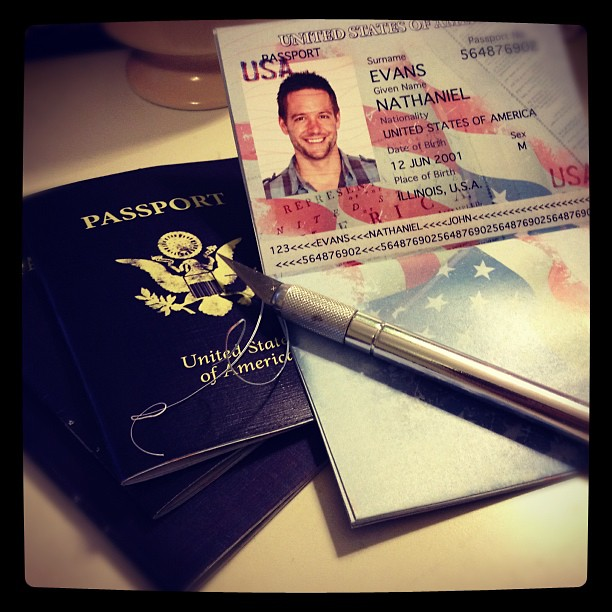 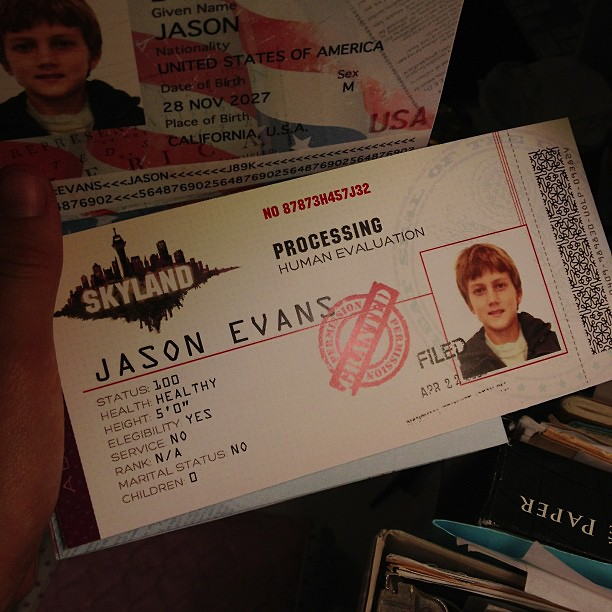 ITVS Futurestates Project is finally releasing Season 4 of their programming on April 24, with one of the short films being "The Living" directed by Julian Breece. I was the Production Designer on the project, with Jaime Moss as the Art Director.

Just wrapped on a short film "You" directed by Polina Gorbacheva, which I production designed. We got to shoot on a helipad in the middle of downtown LA. Really enjoyed this project! I got a chance to be creative with designing a somewhat surreal set up on a roof, complete with grass mats and sculptural objects. 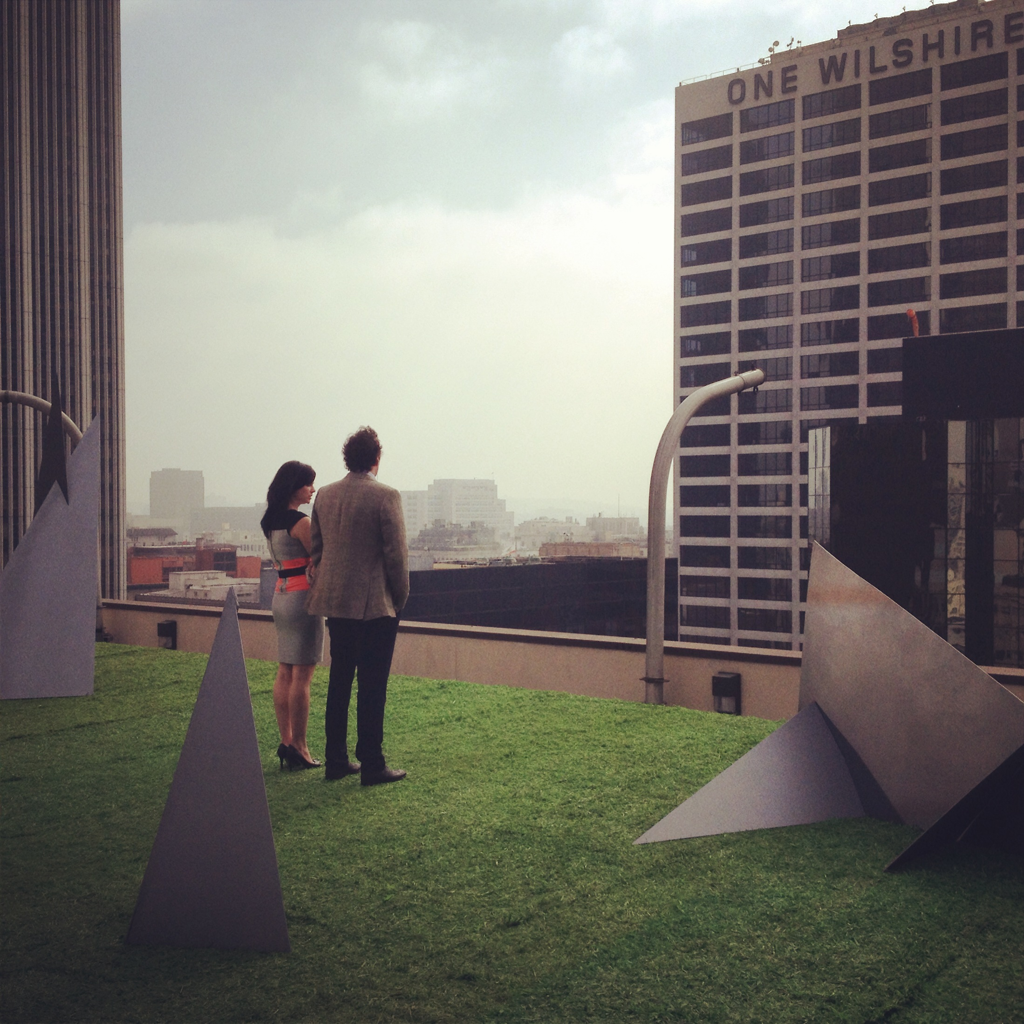 My obsession for miniature things was fulfilled on my recent job as a prop master for Wundur's spec commercial.
I had to create a miniature version of a leather Ikea chair. So much fun! Too bad I didn't get to keep it in the end.